My children have zero chill.

They’re a couple of hams who melt my heart one second and test my sanity the very next.

I was going through pictures and came across this text exchange with my six year old.  He was supposed to be completing a chore, but instead had his father’s phone and was perfecting his texting skills.

The initial text–just the letter J–was sent to me from my husband’s phone.  Right away, I knew who it was.  I should have known better than to respond.

I was nursing his brother, far out of sight and reach.  So, naturally, he had time. 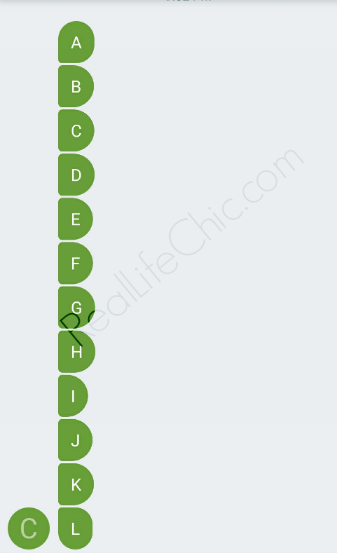 Smart behind lil boy!  I couldn’t even tell him anything, ’cause his snark was spot on.

By the time his brother was asleep, I’d received the remaining letters of the alphabet and  several long lists of emojis by subject–cars, sports, food, etc.

So, I went to get him off the phone before it was…Too late.

My husband was going to have to spend the better part of the night explaining to his colleagues, friends, and our family all the texts they’d just received.

As for the shredding, I was told he couldn’t get to it.  Why?  It was time for bed!

Tell me what you think. Leave a Reply. Cancel reply