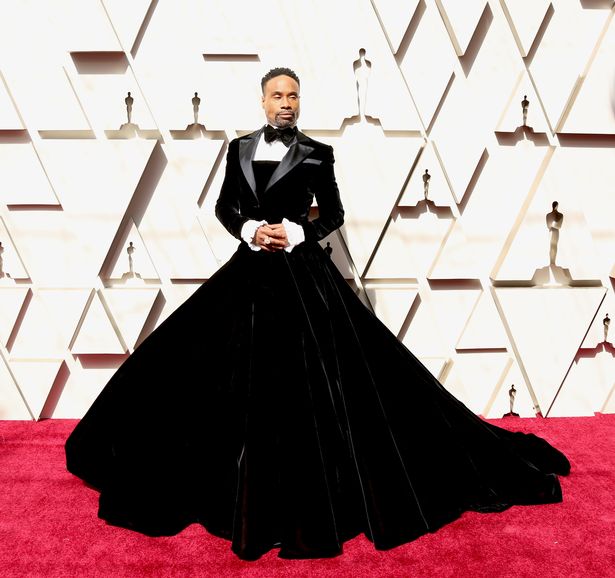 UPDATE: I did not see this image of THE QUEEN Cicely Tyson last night.  This changes everything!

I am here for every feather!  If Billy Porter snatched your wig, surely, Ms. Tyson snatched it from him before plucking every follicle from your edges!  You are bald.  I am bald.  We are bald and thankful together!

The Academy Awards red carpet was a little underwhelming this year.  Looked like a wedding or a funeral for the most part.

Thank goodness for Billy Porter.  The red carpet was his stage and everyone watching or present was his audience.  This is how you break the internet while completely covered up in a Christian Siriano tuxedo ballgown.

Mr. Porter dressed like this for the Golden Globes.

So, he had to hit it out of the stratosphere this time around.

Speaking of people who did not come to play: Glenn Close.  She deserves an Oscar for wearing that dress alone.  It weighs 40 pounds!

Blessings to the people who sewed the beads onto this Carolina Herrera dress.  She came to win, hunty!

Below are my other fave looks from the carpet.  Hues of pink seemed the most popular color other than black and white.

Porter is hands down best dressed.  The other two… 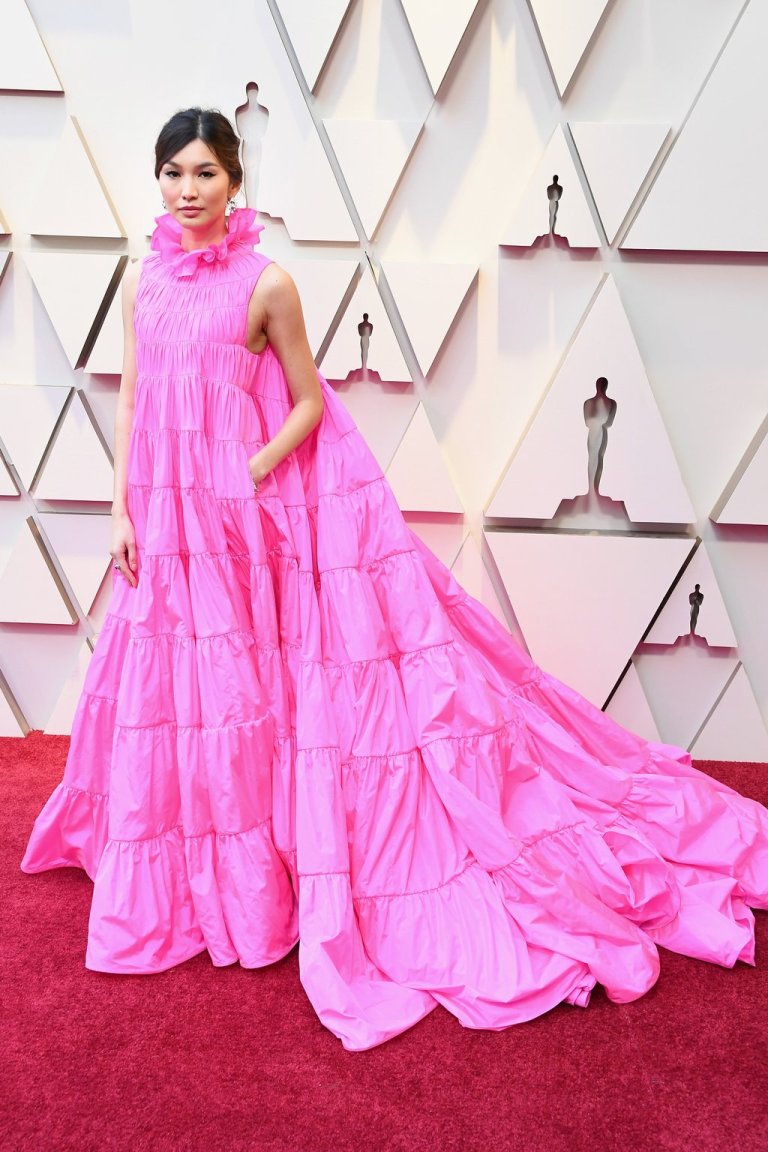 This man is impeccably styled from head to toe.  And look at the perfection that is his pose!  The way he holds his hands! I even noticed his watch, his cuffs, the stitching on his oxfords.   Ric Flair drip go whew!

My other fave looks are below.  Shout out to Regina King (Best Supporting Actress), Meagan Good, and Angela Bassett who always look stunning.  And to Questlove’s afro pick!  I’ve got the same one! 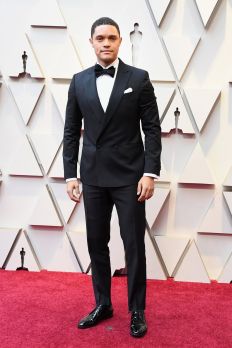 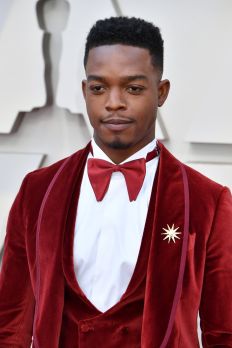 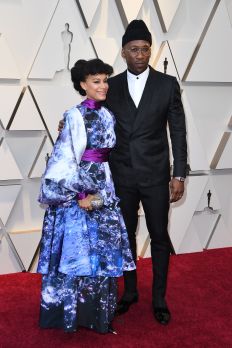 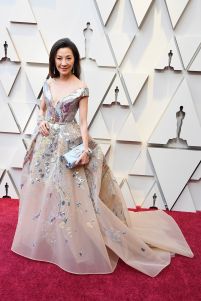 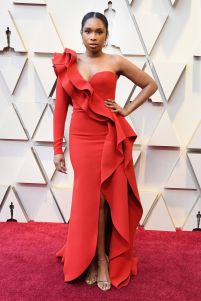 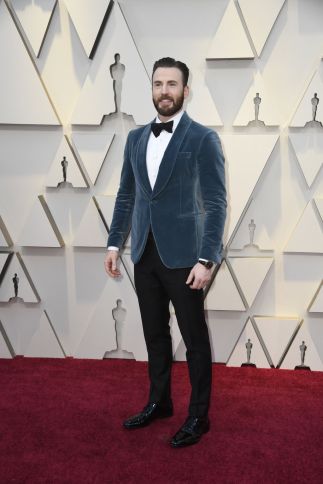 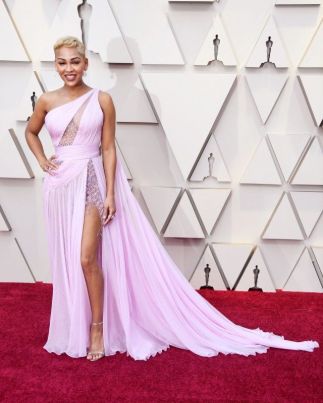 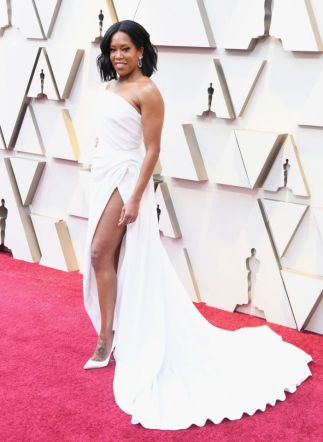 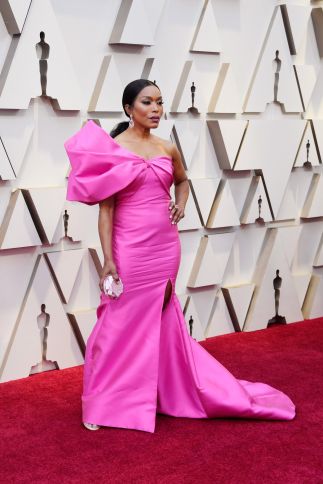 Tell me what you think. Leave a Reply. Cancel reply